Children’s Learning Caught Between The ‘Science Vs. Religion’ Issue

It is important for us, especially the parents, to be updated about the latest developments in the country’s education system. It is our responsibility to make sure that our children only received the best kind of learning inside their classrooms. In LDS Homeschooling In CA, you will learn about the hottest issues that affect the state of education in the United States.

For one, it has been a source of disagreement among educators regarding the method of teachingreligious ideals in schools. The thing that makes religious lessons more complicated is the existence of science-based subjects. This is already a problem in stricyly secular institutions that uphold religious beliefs above anything else. In this case, the science that explains how life began on Earth has lost its place in the education system. 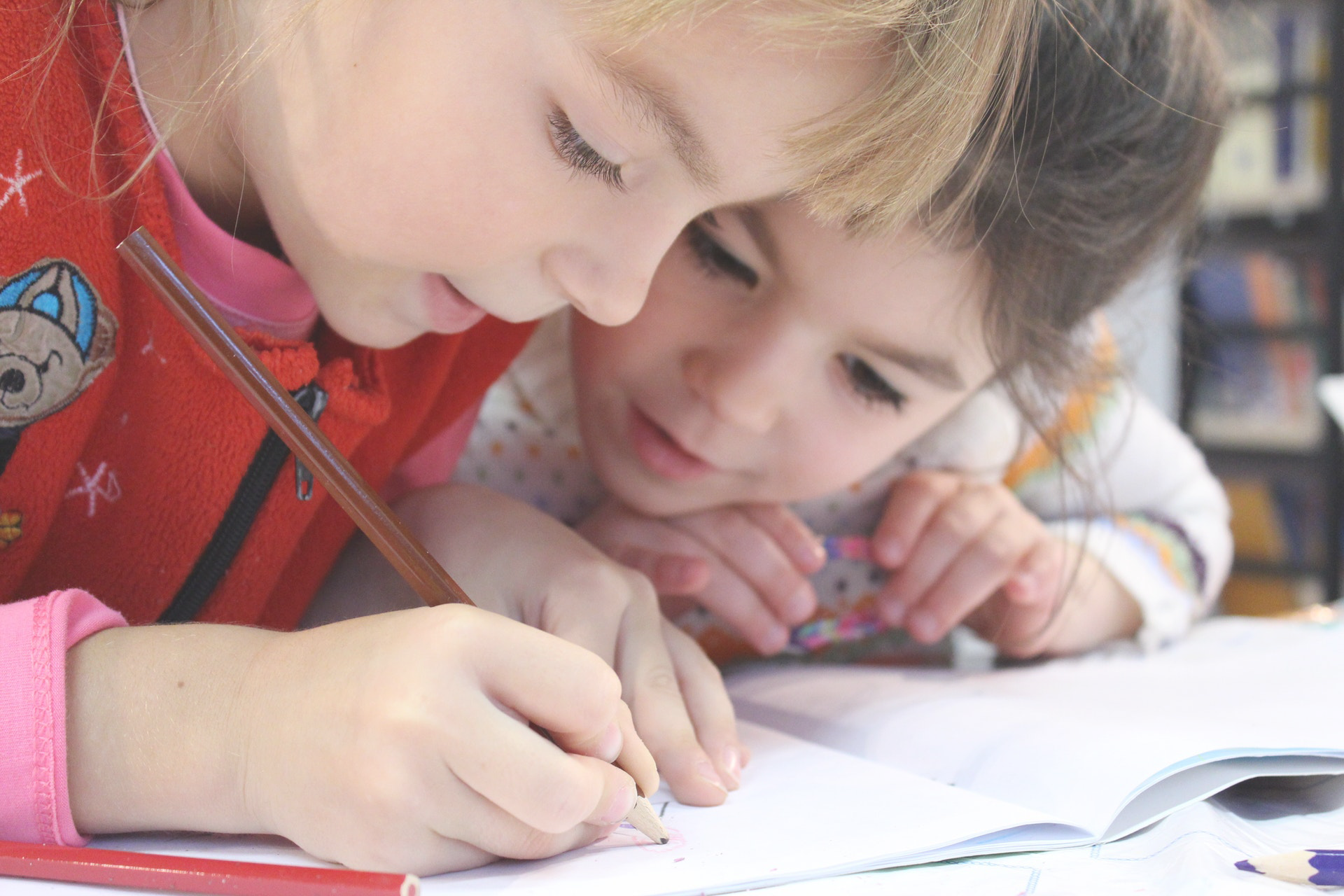 Specifically, Darwin’s theory of evolution, which covers a lot of interesting topics in the field of science, remains a controversial topic among the American population. Based on recent surveys, 98 percent of scientists aligned with the American Association for the Advancement of Science are satisfied with the fact that humans evolved over time. However, only 62 percent of American adults agree to this.

Explaining how life came to be must be effectively taught in school, but the challenge begins in how to prioritize the science-based and religion-based approach in delivering the lessons.