Improving Disciplinary Policies For The Benefit Of Students

LDS Homeschooling in CA is a blogging site that will show you the real issues the students face everyday inside the school.

It is just expected that the school administration will submit students who committed misconduct into disciplinary actions. However, for some institutions, severe punishments with lack of considerationhave become a cause for the student’s behavior to further deteriorate. With this, in 2014, the U.S. Department of Justice and the Department of Education issued a new set of guidelines for all public schools that aims to reduce disaprities and be more compliant with the existing federal civil rights law. The new guidelines remind the schools to avoid using severe disciplinary actions such as expulsion and suspension, especially if the student subjected to such actions are not given proper interventions like counseling. 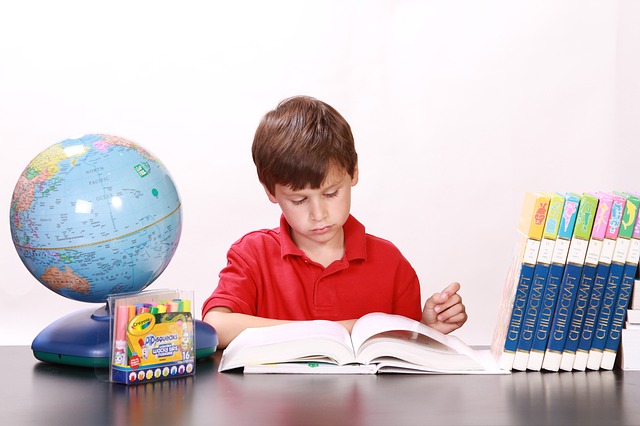 This is a welcome development when it comes to improving disciplinary policies that will bring more positive effects on students. Another thing that the new guidelines target is to decrease the disparate impact of exclusionary disciplinary actions on racial groups. To note, it is the students of color who often face this kind of exclusionary tactics that only encourage them to do more harmful acts against their schoolmates due to embarassment and demoralization.

According to the records from the U.S. Department of Education Office for Civil Rights, black students are the ones who experience disproportionately high rates of suspension and expulsion from school. In K-12 public schools, black male students comprise only eight percent of the total enrollees in one school, but they account for 25 percent of suspensions. With this, many people think that teachers are only applying the existing disciplinary policies of the school to become more discriminate, using the punishments as a way to make some students unwelcomed. Furthermore, students who were suspended or expelled prematurely are more likely to be involved with the juvenile justice system while out of school.